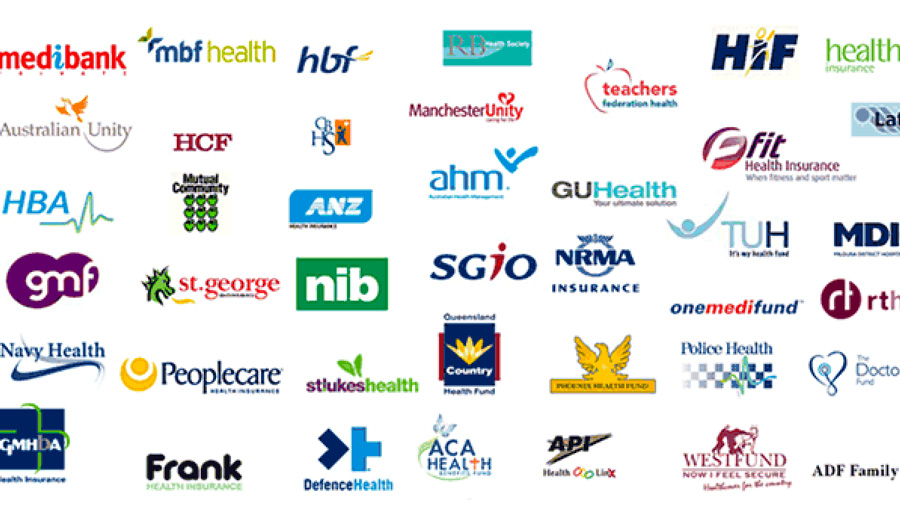 Mr Hunt has written to insurers demanding they resubmit applications for 2020, after being hit with requests for increases understood to be an average 3.5 per cent - more than double the rate of inflation and higher than this year's 3.25 per cent hike.

The medical devices industry, which is at war with insurers over their push for a crackdown on sales tactics that drive up overall costs, heaped political pressure on Mr Hunt by commissioning polling to back its demand that he use his powers to force a lower premium rise.

Results of a YouGov poll of 1000 people suggested three-quarters of Australians want the minister to "force private health insurers to use some of their $1 billion in profits to keep premium increases under 3 per cent next year".

Medical Technology Association of Australia chief executive Ian Burgess disputed this, saying Medibank, Bupa and NIB "have not paid once extra cent for medical devices in the past two premium years".

The minister is also considering including allowing health funds to pay for medical services to be delivered outside of hospitals at a lower cost. 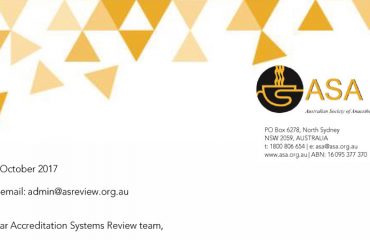 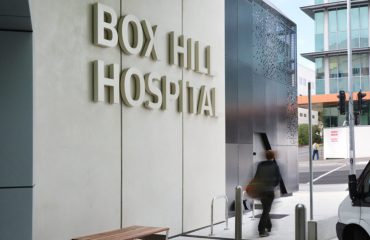 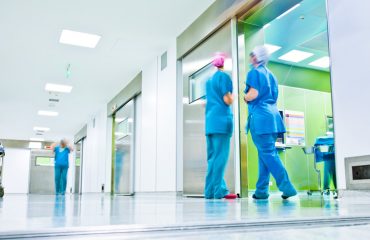