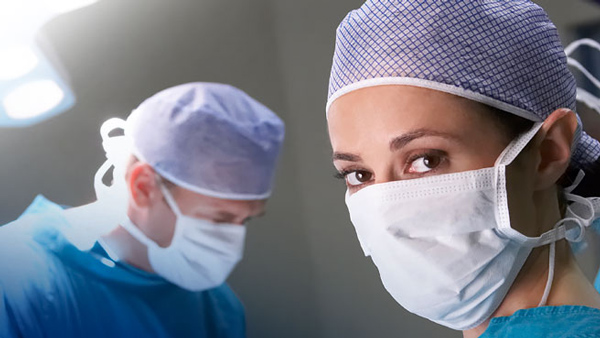 Vascular surgery is a surgical sub-speciality in which diseases of the vascular system (arteries, veins and lymphatics) are managed by medical therapy, minimally invasive procedures and open surgical reconstruction. Vascular surgery is both preventative (focused on preventing loss of life, limbs and stroke prevention) and curative in the case of limb ulceration, limb pain from vascular causes and cases of haemorrhage and trauma.

Like other medical specialties, vascular surgery was advanced during war time. During the Korean war, for example, techniques were developed to improve limb salvage and newly available vascular surgical instruments were first used to help soldiers keep their limbs rather than have them amputated; arterial prostheses were developed and improved. John Hunter was a famous surgeon who researched the arterial system and developed techniques for the treatment of aneurysms, or swelling of arteries, in the second half of the eighteenth century.

The endovascular revolution (involving the development of angiographic, angioplasty and stent techniques) largely commenced in Australia in the early 1990s and then spread to the rest of the world. Such techniques allow limb salvage, stroke prevention and repair of life-threatening aneurysms to be performed through the skin (percutaneously) avoiding more major open surgical procedures in many cases.