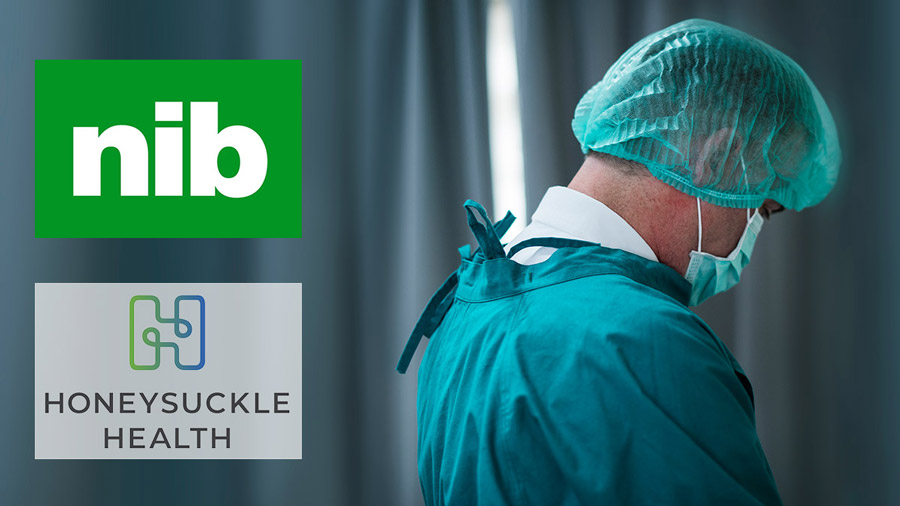 The ACCC has issued a draft determination proposing to authorise Honeysuckle Health and nib health funds (ASX: NHF) to form and operate a health services buying group for five years. The proposed authorisation will include a condition limiting the size of the buying group. The ACCC is now seeking submissions on the draft determination.

The Honeysuckle Health buying group intends to collectively negotiate and manage contracts with healthcare providers on behalf of private health insurers and other healthcare payers who join the group.

The ACCC considers the Honeysuckle Health buying group is likely to result in public benefits by providing more choice for insurers and other healthcare payers, increased competition between buying groups, and giving participants more input into contracts and better information.

“Increased competition between buying groups is likely to incentivise the buying groups to provide better value to health insurers, which may reduce upward pressure on premiums for their members.”

”Although we intend to authorise this arrangement, we would be concerned about the potential effect on competition if the group was to become too large,” Mr Ridgeway said.

Honeysuckle and nib modified their proposal so that the major insurers cannot participate in the buying group, except in relation to one program - the Broad Clinical Partners Program. However, the ACCC was concerned that the modified proposal left open the risk of a lessening of competition and has therefore proposed a condition of authorisation that the size of the group using the Broad Clinical Partners Program cannot account for more than 40 per cent of private health insurance policies in any state or territory.

“Many interested parties, including medical specialists, made submissions opposing the authorisation, and this led nib and Honeysuckle to make changes to limit the size of the group. The ACCC’s preliminary view is that these changes and the condition limiting participation in the buying group are sufficient to address these concerns,” Mr Ridgeway said.

ACCC authorisation provides statutory protection from court action for conduct that might otherwise raise concerns under the competition provisions of the Competition and Consumer Act 2010.

Broadly, the ACCC may grant an authorisation when it is satisfied that the public benefit from the conduct outweighs any public detriment.

Honeysuckle Health is a health services and specialist data science company whose services include health analytics and health management programs. In December 2019, Honeysuckle Health was established as a joint venture between nib and Cigna, with each owning 50 per cent respectively.

Honeysuckle Health’s Broad Clinical Partners Program is a program where Honeysuckle Health enters into agreements with medical specialists to not charge customers out-of-pocket costs for medical services and treatment. The program currently is only available for knee and hip replacements.

nib was previously a member of AHSA and withdrew in 2011 when it built its own internal contracting function. Release number: 73/21 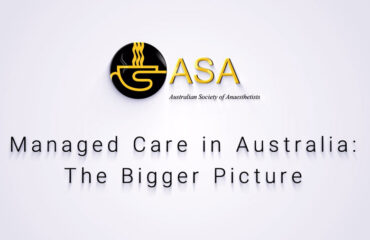 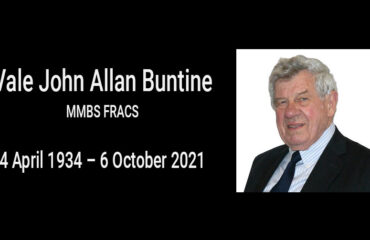 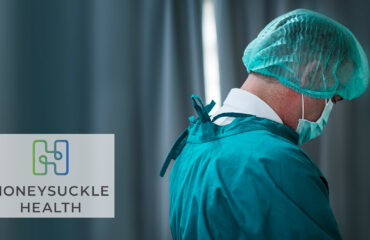